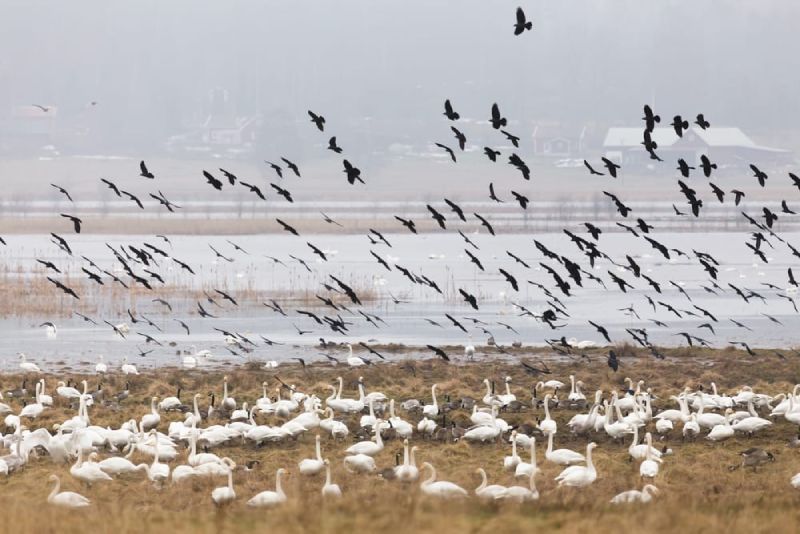 If you’re a Salt Lake City, Utah home or property owner who has dealt with bird pest issues in the past or is concerned about them moving forward, spring is an important time of year here. This is when many bird species migrate back into northern climates as they become warmer, this following several months spent in southern locations during the previous winter.

At A-1 Exterminators, we’re happy to offer not only standard forms of pest protection like insect and rodent control, but also bird control – including providing Bird Barrier products, some of the best in the industry, and related assistance. For those who are worried about birds on their property, what should you be thinking about in terms of spring timing for an increase in bird population, which birds you might see most often, and some other important areas? This two-part blog series will go over several themes.

First and foremost, it’s important to differentiate between certain kinds of birds and their spring habits. The most common of these are known as migratory birds, or migrators, of which there are over 350 species native to the US alone. Also sometimes called “flyways,” these birds are those that fly south for the winter period and return when the weather is warmer.

There are numerous common birds you’ve seen that qualify as migrators. These include swallows, thrushes, woodpeckers, ducks, geese, shrikes and numerous others. Some of these will fly as far south as South America during the winter to get away from the cold.

However, some naturally assume that basically all birds fly south during winter – this actually isn’t true. Some of the birds you see less during the cold part of the year are still around, they’re just in overwinter nests or other shelters they’re able to build, which keep them more private and out-of-sight. These include robins, hawks, cardinals, sparrows and some others. While it seems like these birds “come back” during the spring, they’ve actually been here all along.

Our next few sections will go over bird habits in the spring and how to prepare your property for them.

“Choosing” When to Return

So how do migratory birds, or even those that are nesting in wintering shelters, decide when to “come back” for the spring? This is actually a really interesting question, one even bird experts are still working on answering fully – there are many theories out there, including that birds watch the position of the sun, that birds can track the earth’s magnetic field, or others. No one is 100% sure why or when birds will return each spring; we’re only sure that, based on historical observation, they will at some point.

What this means for you as a property owner: It pays to be prepared. If you’ve had bird pest issues before, or even if you’re worried about them in the future, contact our team right away for spring bird prevention products and solutions.

For more on this, or to learn about any of our Bird Barrier products or related services, speak to the staff at A-1 Exterminators today. 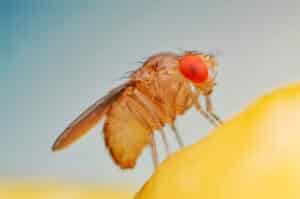