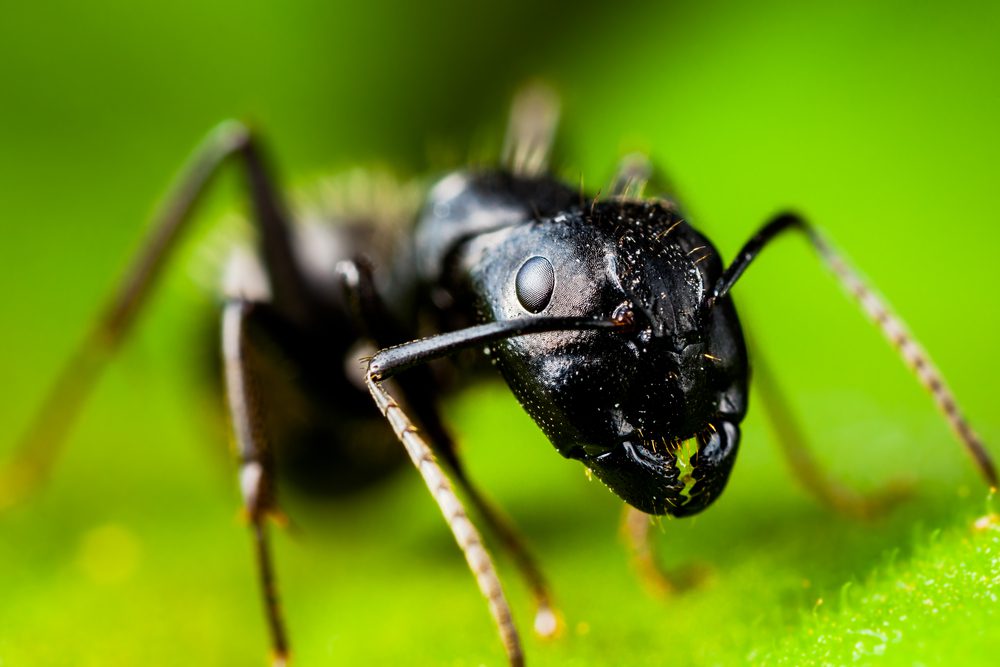 Those who spend plenty of time outdoors in Utah have likely come across at least a few different species of ants. There are hundreds of such species in the world, including dozens that are found in Utah — some are more common than others, of course, and some create greater property or garden issues than others might.

At A-1 Exterminators, we’re here to help with any and all ant control services you might require, with solutions that hold up against any of the ant types you’re liable to run into here in Salt Lake City or other parts of Utah. Here’s a rundown of all the most common ant types in our state, plus how to recognize them and what you might need to do about them if you spot them on your property.

They’re easily recognizable by the size and shape of their bodies and the fact that they commonly make their nests in rotting wood or other organic materials — they don’t actually eat wood, unlike termites, but will remove it to create their nests.

Carpenter ants are more common outside than inside around Utah, but if wood structures on your property have sustained damage from moisture or flooding, you could see them indoors as well. If carpenter ants do make their way indoors, they will eat everything from leftover pet food to sugary substances like honey, syrup or jelly.

Ranging in color from light brown to black, pavement ants are shorter than carpenter ants and usually have a shiny body. They’re commonly found in cracks in sidewalks, driveways or other surfaces of that nature.

These ants are common on the outskirts of homes, but they can also be spotted indoors from time to time. Pavement ants typically feed on many different types of foods like meats, cereals, nuts and even dead insects, but they are also attracted to sweet substances like syrups, jams and other sugary foods.

Pavement ants are not aggressive by nature, and they do not bite. However, they do have the ability to sting, which can be dangerous to humans and animals alike. They will typically only attack if threatened, however.

Perhaps the most aggressive ants in Utah, fire ants are common outside around homes and other buildings. Also called harvester ants or red ants, these ants populate in mounds of dirt that they dig up wherever they live — if you notice an ant mound close to your home, it’s important to get rid of it quickly, because they can be a major problem with their ability to deliver painful stings.

Fire ants are either red or black in color, depending on the type of species you’re dealing with. They mostly eat seeds as adults and larvae as babies, but will also go after other insects if there are no seeds available.

These ants can become particularly aggressive, and will sting in groups of a few or in very large groups if they feel threatened. If you’re stung by fire ants, the best thing to do is to remove the ant and brush off any remaining stingers with cool water. Some people may have an allergic reaction — if this happens to you, seek medical assistance immediately.

These ants are most common in California, but are also found in Utah sometimes. They are red-brown in color with an outer shell, and measure up to 2 millimeters long.

These ants are typically seen on trees, shrubs and other plants around Utah. They do not do any damage to the plants they feed off of, but will steal sap and resin from them like aphids and scale insects would. They may also make their way inside, typically nesting in rotting or wet wood or other moist areas. While the velvety tree ant can bite, and this bite may be somewhat painful, it is harmless and does not cause allergic reactions.

Field ants refer to a type that ranges from 4mm to 8mm in length. These ants have are yellow, red, black or some mixture therein when it comes to color, and are some of the largest ants found in Utah besides carpenter ants — in fact, they’re often confused for them.

These ants are very common, and they’re found in large groups outdoors in grassy areas as well as flowerbeds. They feed on plants by eating the sap inside of their stems and also eat seeds like carpenter ants do, which is why you’ll often see these ants near crops and fields where plants are grown. They’ll only usually come inside if they’re searching for food, entering through cracked windows or small gaps around doors or vents.

For all the ant types we’ve gone over here, it’s important to seal up your home so that they cannot get inside and feed on things. Seal up any cracks or other types of openings, particularly around windows, doors and vents. If you see ants near a particular area of your home, check to see if there’s an opening nearby — it might not be directly outside the window/door/vent, but maybe somewhere nearby.

In addition, if you have food that’s been left out and uncovered for a long period of time, throw it away (both human food and pet food) or put it in sealed containers to prevent ants from getting inside and feeding on it.

And if you’re dealing with an ant infestation in any part of your home, or for other pest control or exterminator services in SLC or other parts of Utah, contact the pros at A-1 Exterminators for assistance today. 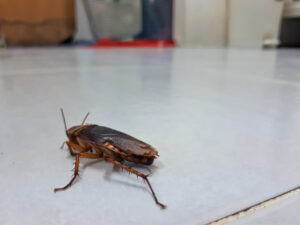 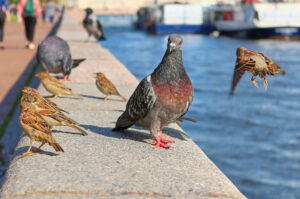 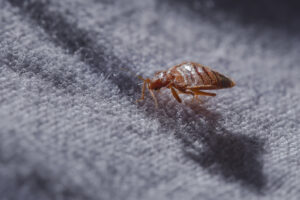