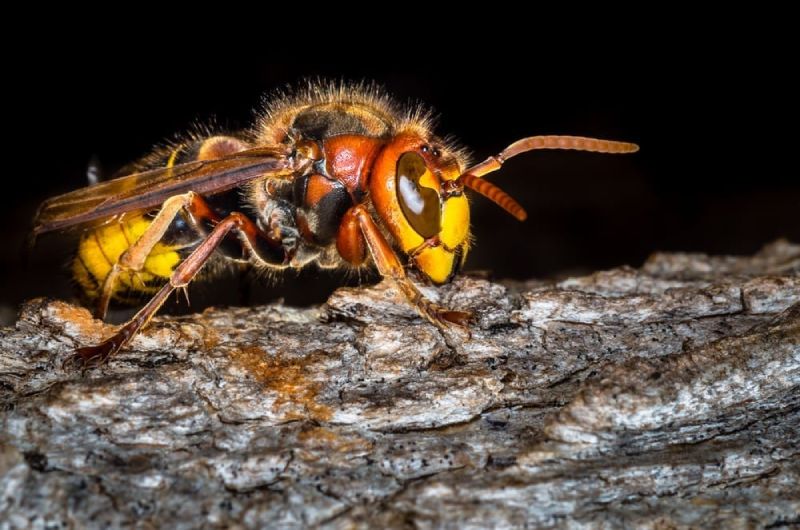 If you’re the type who watches the news regularly, in the last few months you may have heard or read about the “murder hornet” situation taking place. Also known as an Asian giant hornet, this potentially destructive and dangerous pest was sighted for the first time in the US in the later parts of 2019, signaling its presence on this continent.

At A-1 Exterminators, we’ve assisted clients with all their pest control and exterminator needs for years, with services ranging from general insect control to termite spraying, rodent control and even numerous Bird Barrier and bird control products. We’ve had clients asking us about the Asian giant hornet since seeing it on the news – is it something you should be worried about on your property? This two-part blog will go over everything you need to know about this pest species and whether it’s a significant concern.

The Asian giant hornet is the single largest hornet species in the world, hence the name. It is native to various countries in Asia including South Korea, Taiwan and Japan, though it has spread to other areas in recent years.

Asian giant hornets are highly aggressive predators who hunt various other insects on a regular basis, including other hornet species, mantises and beetles. They are best known, however, for feeding on honey bees and decimating their populations, which can impact the natural ecosystem in several ways.

Asian giant hornets range from 1.5 to 2 inches in length, though queens can be even larger. The stinger is about a quarter-inch long, and they have a wingspan of three inches. Their head is a noticeable orange-yellow color, with prominent eyes. These hornets typically do not attack people or pets unprompted, but they will if threatened and can sting repeatedly. Their stinger is longer and more dangerous than nearly any other stinging insect, as well.

As we noted above, many have become aware of this pest due to its “murder hornet” terminology that’s spread around the news and social media. However, while this pest is indeed dangerous, its threat level shouldn’t be overstated.

The Asian giant hornet may kill around 50 people per year in Japan – again, they are a threat if provoked, but not necessarily a widespread one to ordinary citizens. Their larger threat is to honey bees, toward which they are extremely aggressive and can kill entire colonies in mere minutes.

Until December 2019, the Asian giant hornet had never been confirmed in the United States. This changed when it was sighted in Washington that month, though no other confirmed encounters have taken place in other states at this point. State and national officials are actively working to limit their migration or population growth.

For more on the Asian giant hornet or any other stinging pest, or to learn about any of our pest control services, speak to the staff at A-1 Exterminators today. 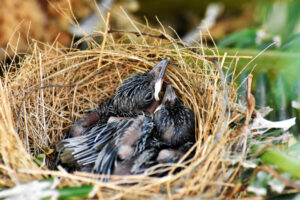 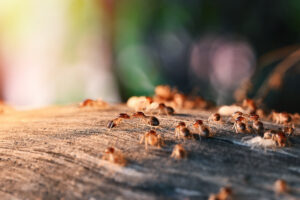